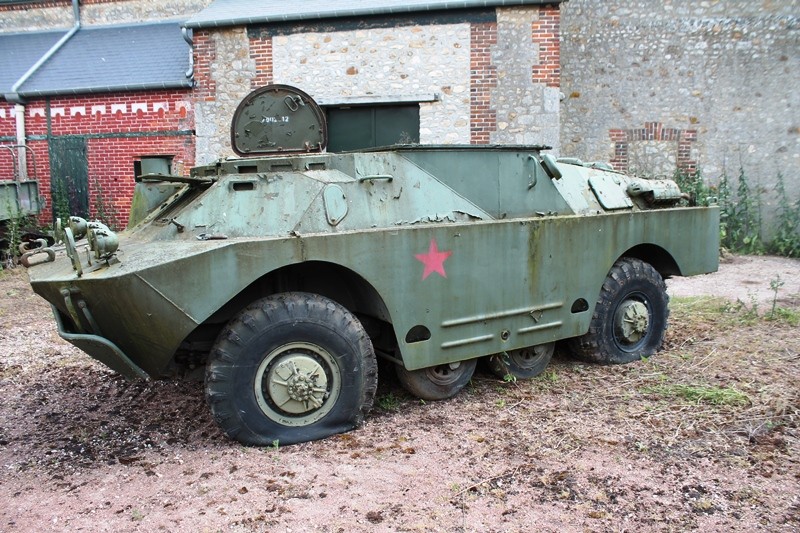 BRDM-2 armored truck
The famous armoured in the armed forces of the warsaw pact, it was in every conflict of the red army.
The BRDM-2 is still used in lot of army in the world, include Russia. It was used in the tow gulf war and the Islamic movement. It was know in the war and spy movies of the cold war period.
Buyed in running condition, it was storage since more of five years. It need a restarted recondition.
The model for sale is equipped with the 14,5mm machinegun turret. The modern system of nightview in infra-red.
Product in 1972, the engine is a V8 type GAZ-41 of 140 horsepower. The suspension is hydraulic and the wheels are equipped with a tires pression system. ( on the photos , when the engine running tires are not deflate).
A collector of the cold war. 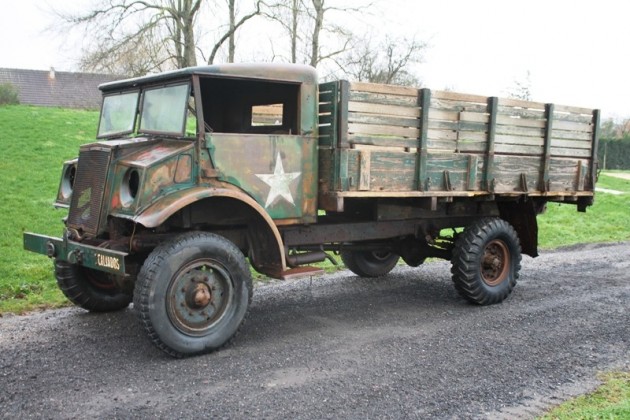 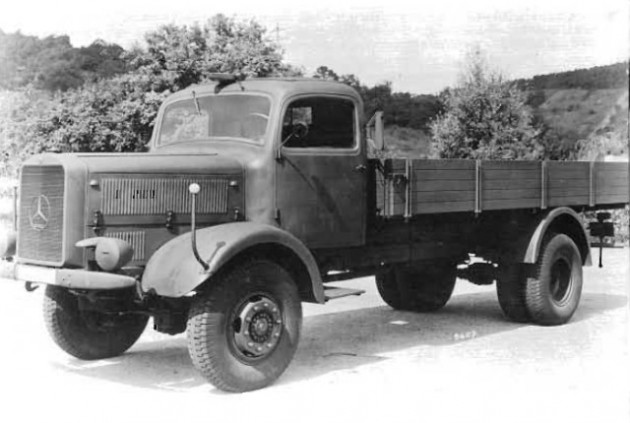 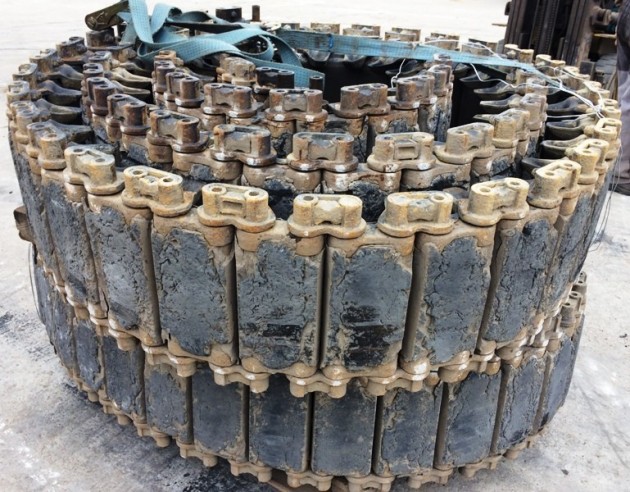 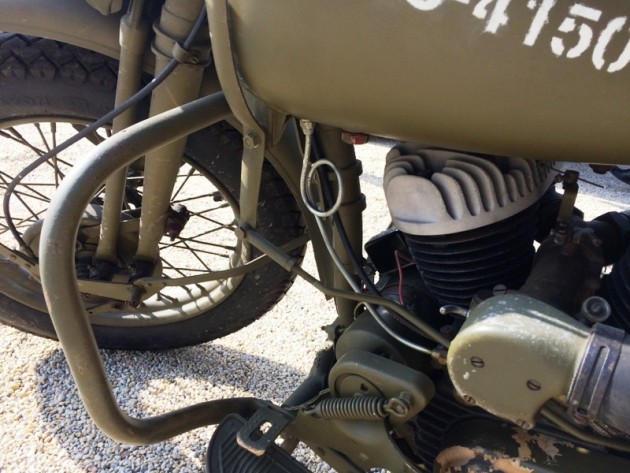 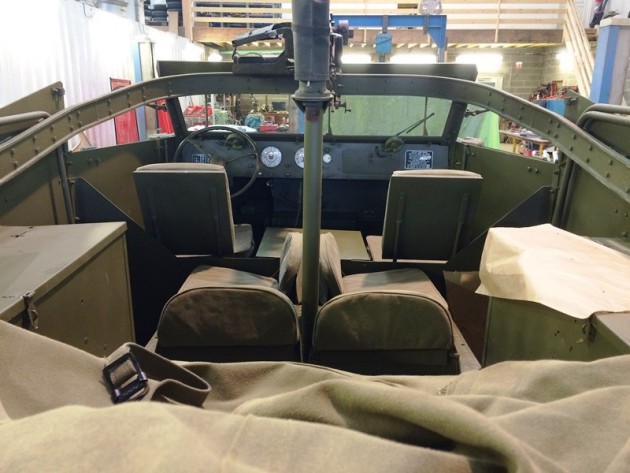 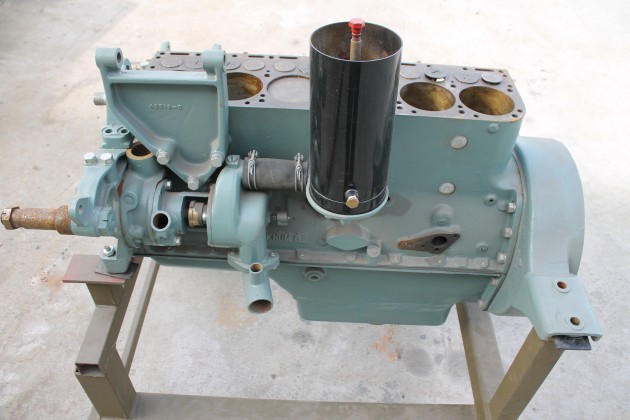 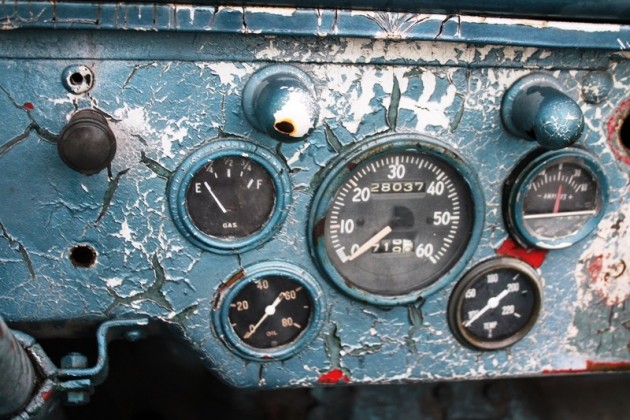 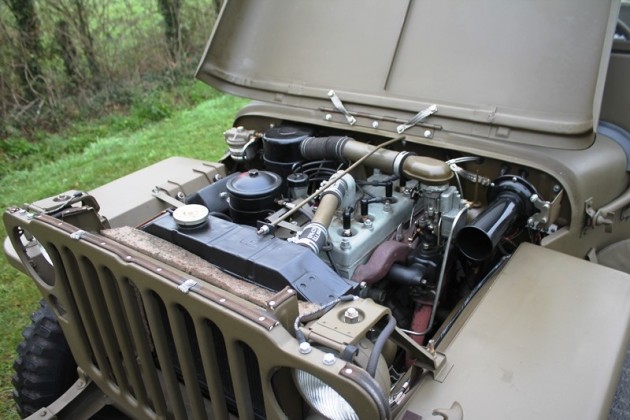 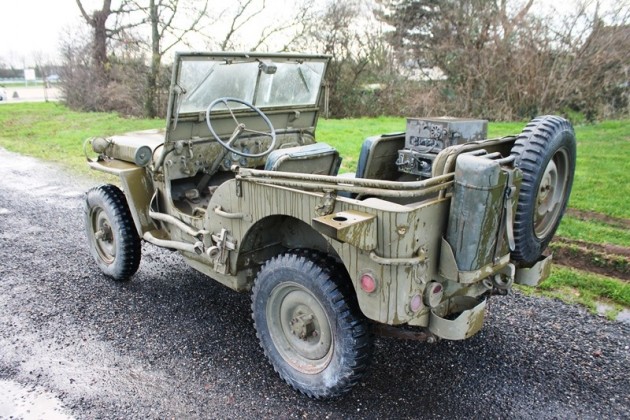 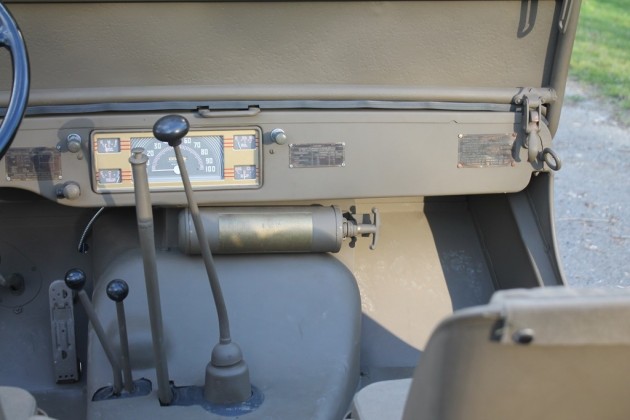 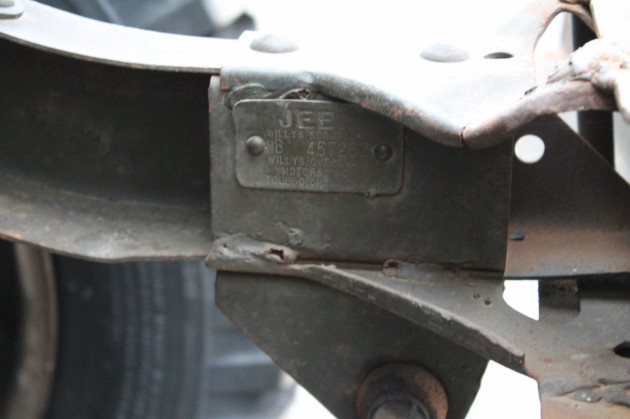 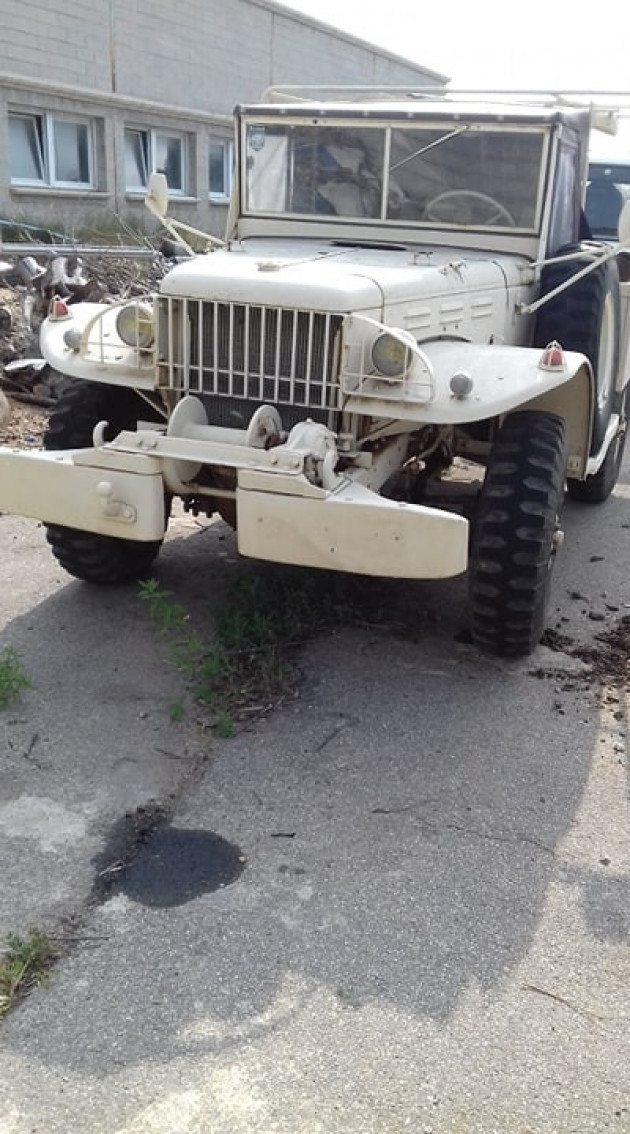 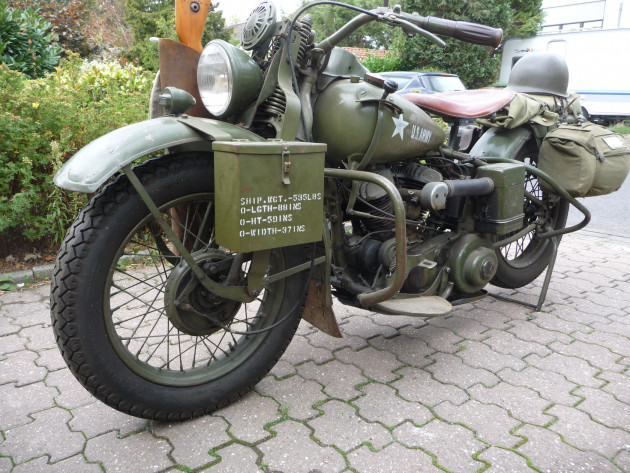 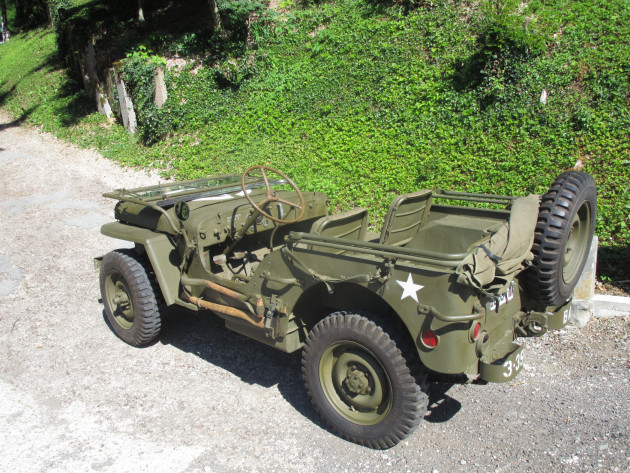 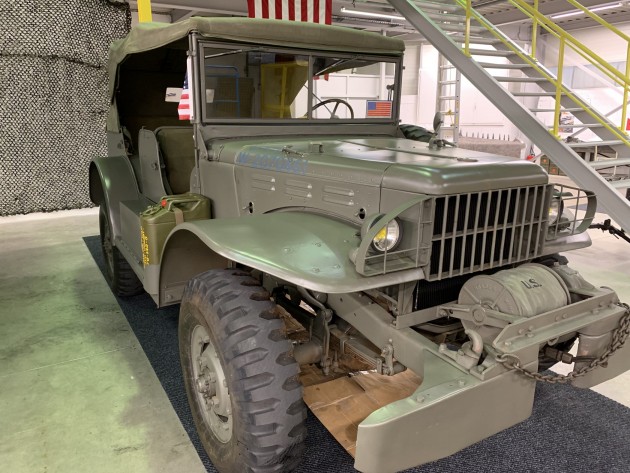 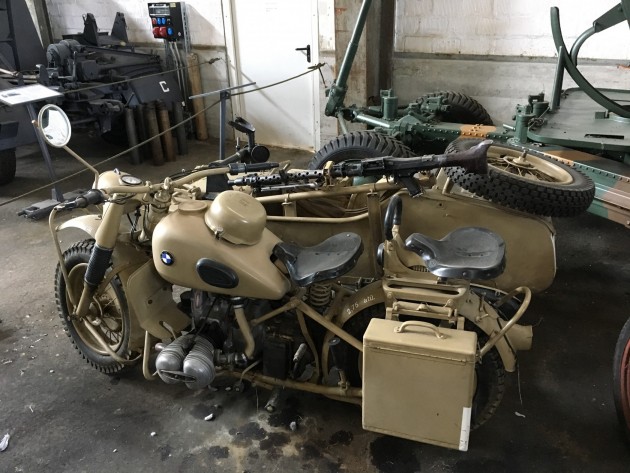 MILITARY-ADS - Messages are not public